Yves Mersch holds postgraduate degrees in political science from Paris Sorbonne, and law from Paris Panthéon and is the longest serving Member of the Governing Council of the European Central Bank. From 1998 he was serving in his 3rd mandate as Governor of the Central Bank of Luxembourg when he was called to the Executive Board of the ECB in 2012. Before setting up his country’s Central Bank, he represented his country in the IMF, World Bank, European Investment Bank and other multilateral organisations, as well as in private companies where he has been globally active in both financial and industrial areas. 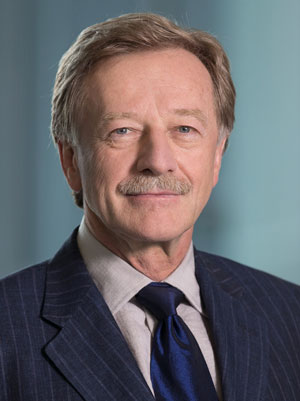