Edouard Vieillefond, 46, is a former student at the Ecole Polytechnique and at the Institut Supérieur de l'Aéronautique et de l'Espace (ISAE-SUPAERO) and has a Master’s degree in economics. He spent most of his career in the French Administration (Treasury, Agency for Government Financial Holdings) then he became Deputy Secretary General of the AMF (which is the French financial markets regulator).

He joined Covéa in March 2014 as chief of staff to Thierry Derez, Chairman of Covéa.

He became the Head of Life Insurance Department of Covéa in February 2015 and will be appointed as CEO of GMF from the 1st of January 2018. 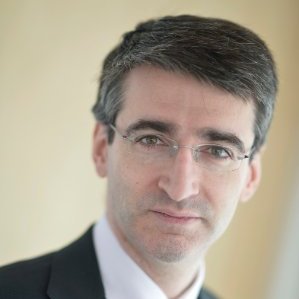