OLIVIER GUERSENT graduated with distinction from the “Institut d’Etudes Politiques de Bordeaux” in 1983. He joined the French Ministry of Economy and Finance in 1984, where he carried out many investigations for the French Competition Authority.

He joined the European Commission in 1992, initially with the "Merger Task Force" in the Directorate-General for Competition. Since then, he has alternated between the private offices of a number of European Commissioners (Karel Van Miert, Michel Barnier and Neelie Kroes) and DG Competition (successively Deputy Head of Unit in charge of cartels, Head of Unit in charge of policy and coordination of cases, Head of Unit in charge of merger control, Acting Director “Transport, postal and other services" and, from 2009, Director responsible for the fight against cartels. From 2010 to 2014 he was the head of the private office of Michel Barnier, Commissioner for Internal Market and Services. Having held the position of Deputy Director-General since July 2014, Olivier Guersent has been Director-General of the Directorate-General for Financial Stability, Financial Services and Capital Markets Union since 1 September 2015.

Married and a father of three children, Olivier Guersent is a member of the board of of the non-profit organisation Aremis that provides medical care in the home, primarily to cancer patients in the Brussels area. He is a regular lecturer to postgraduate university students. 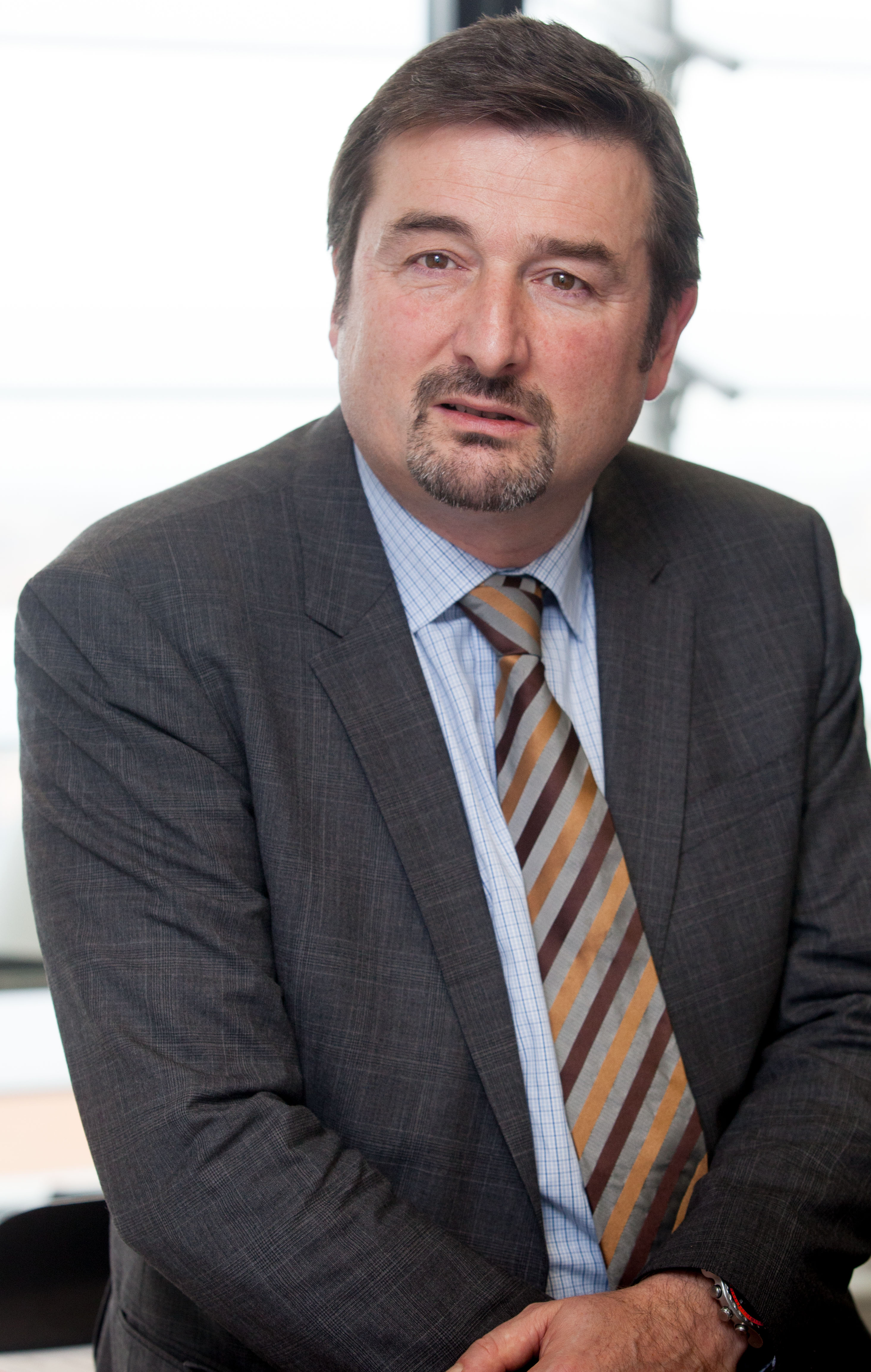