Mr Garvin has worked for J.P. Morgan and its predecessor banks since 1978.  After serving in various capacities in the Latin American division he became credit officer in Paris in 1982.  He transferred to London in 1985 where he assumed responsibility for UK client coverage.  In 1988 he was appointed deputy general manager of the London branch and in 1992 became UK Senior Country Officer.  In 1997 he was appointed Chief Operating Officer – Europe, Middle East & Africa, and in 2004 became Chairman, Treasury & Securities Services International, a position he held until assuming his current role in 2012.

He is Senior Independent Director of Euroclear Plc, and a Director of BritishAmerican Business. 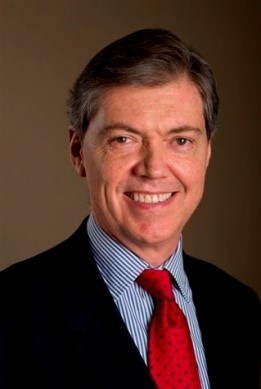