James Chew is Global Head, Regulatory Policy in the Group Public Affairs department at HSBC Holdings plc.  He considers key regulatory policy developments which will affect the Group across the world, making contributions both directly and through industry bodies.  He led HSBC's interaction with the Independent Commission on Banking on bank structural reform in the UK but also works on areas such as recovery and resolution planning, capital requirements, loss-absorbing capacity and Brexit.

James joined the HSBC Group in 1993 having previously worked in merchant banking. James moved to Group Planning department in 2001 and has been both Group Head of Planning and Group Head of Acquisitions and Disposals, which is responsible for shaping HSBC’s overall strategy and the plans for operating businesses, with a focus is on the implications of regulatory developments on HSBC's strategy and operations.

As part of the Business Finance Taskforce in the UK, James was the interim CEO responsible for the establishment of the Business Growth Fund plc, a £2.5bn growth capital company established by five banks in the UK to provide long term equity investment into small and medium-sized enterprises in the UK.  He remains a non-executive director. 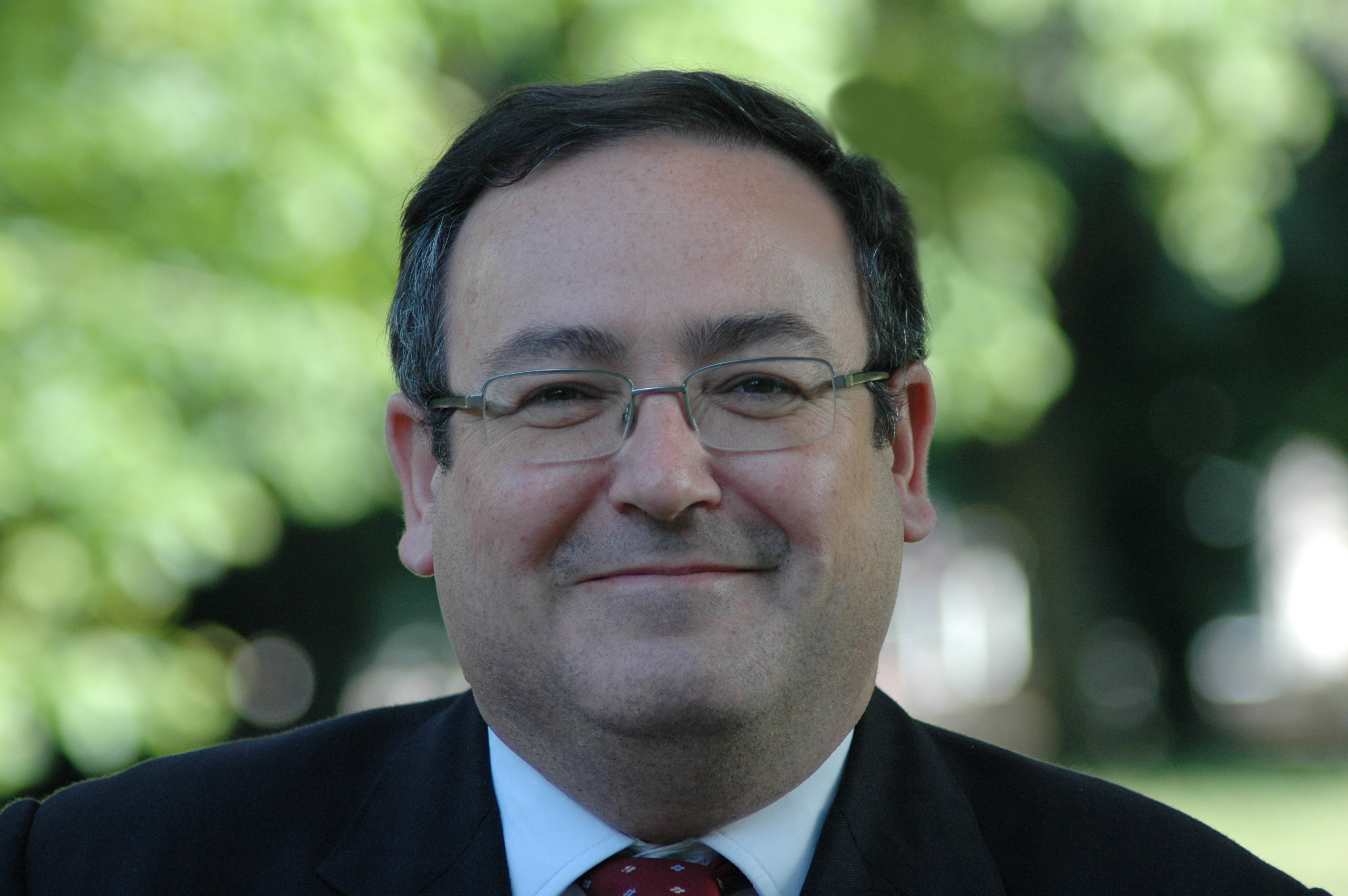