Philippe Bordenave joined BNP in 1985, where he became a key player in the development of the bank’s financial markets business, serving as Head of the Paris dealing room from 1987 to 1992 and Head of Global Markets from 1993 to 1997. In this latter role he was instrumental in driving the growth of financial derivatives trading, which enabled BNP to gain a major share of these markets worldwide. In 1998, he became Chief Financial Officer for BNP. In 2000, following the merger with Paribas that created the BNP Paribas Group, he was appointed Chief Financial Officer for the newly-merged Group. He became a member of the Group Executive Committee in 2002.

Philippe Bordenave started his career at the French Treasury. 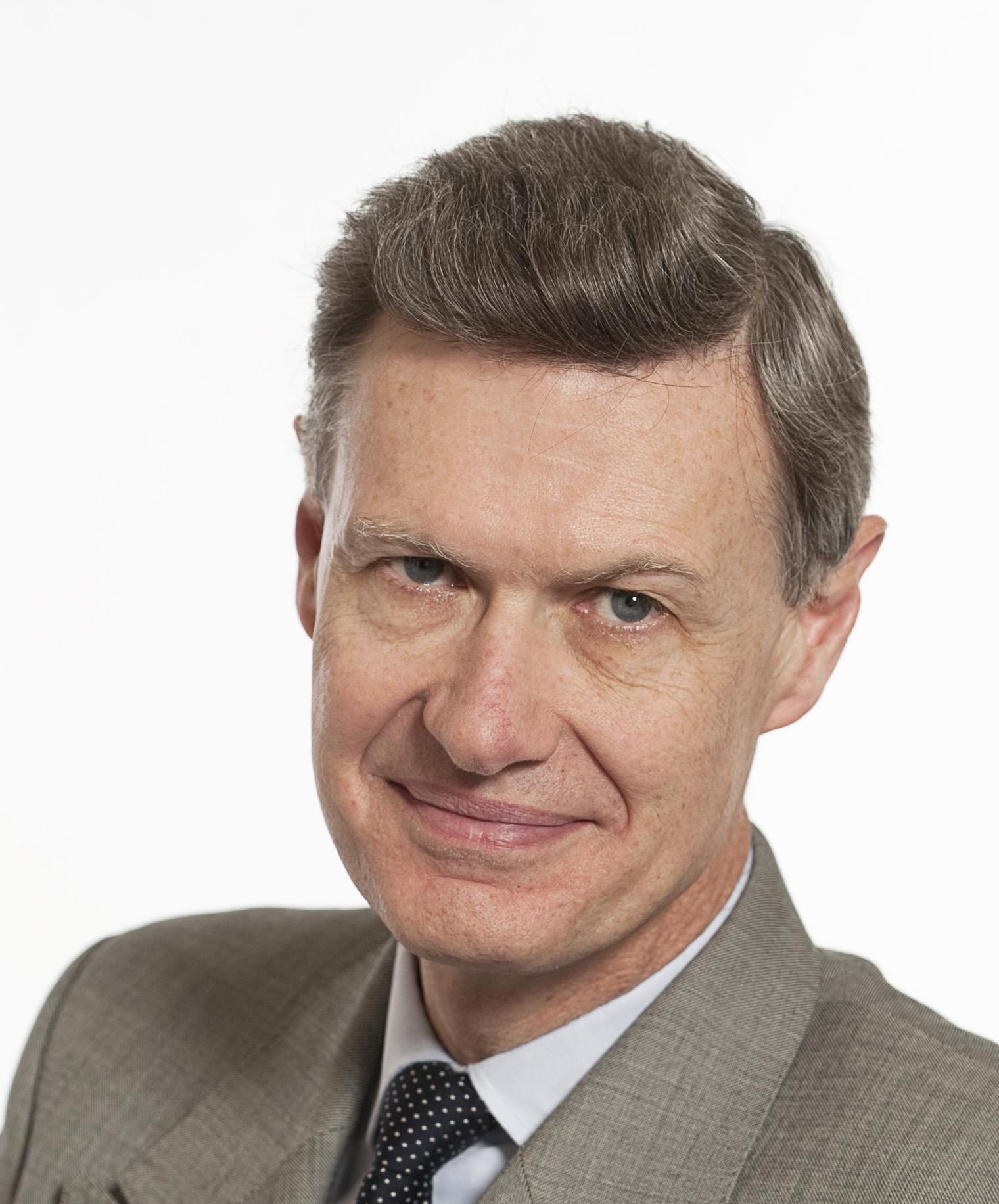