Alain Pietrancosta is Professor of Law at the Sorbonne Law School (University of Paris). He earned a Masters in Business law and his Ph.D. from the University of Paris 1 Panthéon-Sorbonne, then passed the “Concours d’agrégation” in private law in 2001.

For the last 25 years, and for 13 years as a Professor “agrégé”, Alain Pietrancosta has been teaching French and European business, company, financial and securities law.

Professor Pietrancosta is the founder and director of the Masters in Financial Law program at the Sorbonne Law School.

He is a founding member of the:

He is a member of:

Alain Pietrancosta is the author of “The Influence of Financial Imperatives and Market Forces on French Corporate Law” (« Le droit des sociétés sous l’effet des impératifs financiers et boursiers »), Thomson-Transactive, 2000 (1233 pages), which was awarded a prize by the University of Paris 1 and by the European Association of Banking and Financial Law (AEDBF).

He has developed a private practice as a law consultant for the last 15 years. In this capacity, he has served as official in-house law consultant to Freshfields Bruckhaus Deringer in Paris since 2006 and has joined Orrick Rambaud Martel in May 2014. He regularly consults for major national and international law firms, corporations, banking and financial institutions, and public entities. He has served on many occasions as a legal adviser for different branches of the French government (Ministry of Finance, Ministry of Justice, Parliament, and the French market authority, the AMF).

Professor Pietrancosta has also been retained as an expert witness in several lawsuits before U.S. state and federal courts, involving French contract, corporate, business and bankruptcy law, testifying before juries. 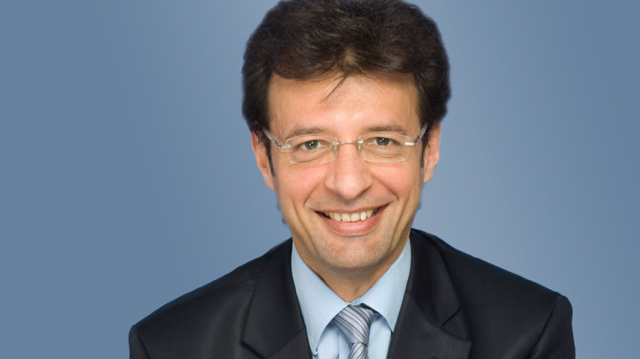