Bruno Hallak has been Chief Country Officer at Deutsche Bank in France since 2013.

He received a graduate degree from école Polytechnique and from école Nationales des Ponts et Chaussées and he received as well a post-graduate diploma from Ecole des Hautes Etudes en Sciences Sociales.

He started his carreer at CDC, then at the French Treasury in Paris. He had a short experience at Sagitrans and at Deutsche Bank in the late 90’s. He was the Managing Director of Merrill Lynch in Paris and London, before coming back to Deutsche Bank where he has been remaining first as a Managing Director and nowadays as a CCO. 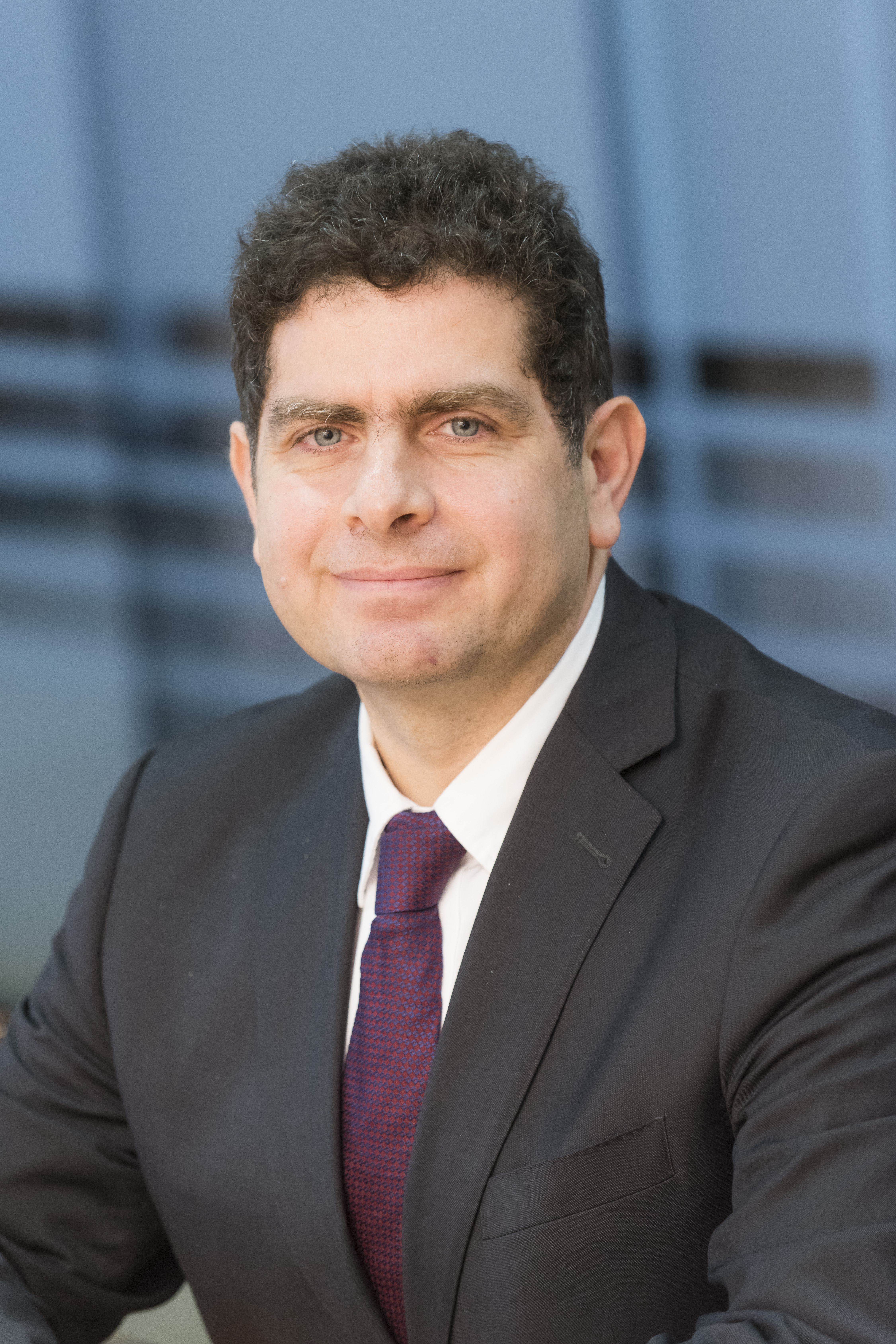