Fabrice Peresse is the head of Euronext Markets Services at Euronext, the first pan-European exchange, spanning Belgium, France, the Netherlands, Portugal and the UK. This role is to pursue the transformation of a leading pan-European market place with the introduction of better alerts and workflows across multiple asset classes and growing amount of data.

Euronext Markets Services organizes the trading session and ensures fair and orderly trading for all markets operated by Euronext (regulated cash and derivatives markets). Its total product offering includes Equities, Exchange Traded Funds, Warrants & Certificates, Bonds, Financial Derivatives, Commodities and Indices. It also defines the trading rules in agreement with Euronext’s College of Regulators, and designs the mechanisms to ensure security and integrity of the markets. Euronext also leverages its expertise of running markets by providing technology and managed services to third parties, such as Multilateral Trading Facilities.

Fabrice joined Euronext in 2007. Before, Fabrice served Deutsche Bank's Investment Banking division for ten years, mostly as the Chief Operating Officer of the Equities business in Southern Europe (France, Spain and Italy). He was responsible for performance improvement, organisational and re-engineering initiatives, IT streamlining initiatives (front-to-back), and cost management. Prior to that, Fabrice started his career working for Arthur Andersen as an auditor specialized in the financial sector, mostly in France and Eastern Europe.

Fabrice holds a Master in Management degree in Business, Finance from Ecole Supérieure de Commerce de Paris (1992, now ESCP Europe), and participated to a Leadership Programme at INSEAD. Fabrice has also been appointed by the French regulator (Autorité des Marchés Financiers) as the licence holder at Euronext for the monitoring of transactions on the French cash and derivatives markets. 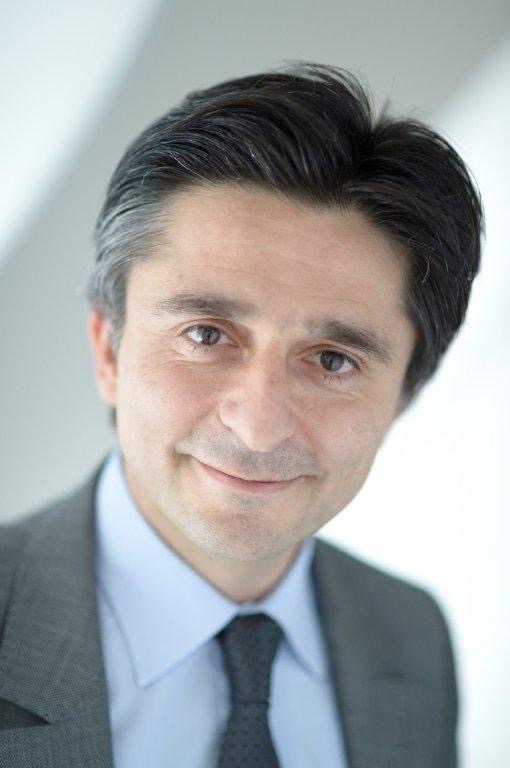