David Chijner is a partner in the Restructuring Department of DLA Piper France LLP, resident in the Paris office. David is a recognized expert in the fields of distressed M&A and restructuring. He has also participated in most of the major restructuring and distressed M&A transactions in France and acts as counsel to several US and French investment funds and banks. Mr. Chijner specializes in complex cases involving an international element, often in a pre-insolvency context.
He also has experience with the issuance of tailored securities by public companies that are being reorganized,including one of the first PIPEs in France. He regularly advises potential acquirers with respect to acquisitions,including potential targets that have emerged from bankruptcy.
David is admitted to the bars of England and Paris. Graduated in 1991 from the University of Kent in
Canterbury, David holds additional degrees in law from the University of Paris XI and the European University
Institute. Prior to joining DLA Piper France LLP, David worked at Fried, Frank, Harris, Shriver & Jacobson
since 2005, and previously he worked at Weil, Gotshal & Manges both in New York and Paris where he was a partner.
David is recognized by Chambers Global: The World's Leading Lawyers for Business and Chambers Europe as a leading individual in Restructuring/Insolvency (France). Clients praise him as an "intelligent lawyer who is very internationally-minded." He is also recognized by French finance and law magazine Décideurs in its
ranking of Fried Frank as the top firm in the category of "Advisers to Turnaround Funds in Distressed LBOs,"
and among the top six firms in the "Advisers to Distressed Companies and Their Shareholders" category.
Recent significant transactions include: 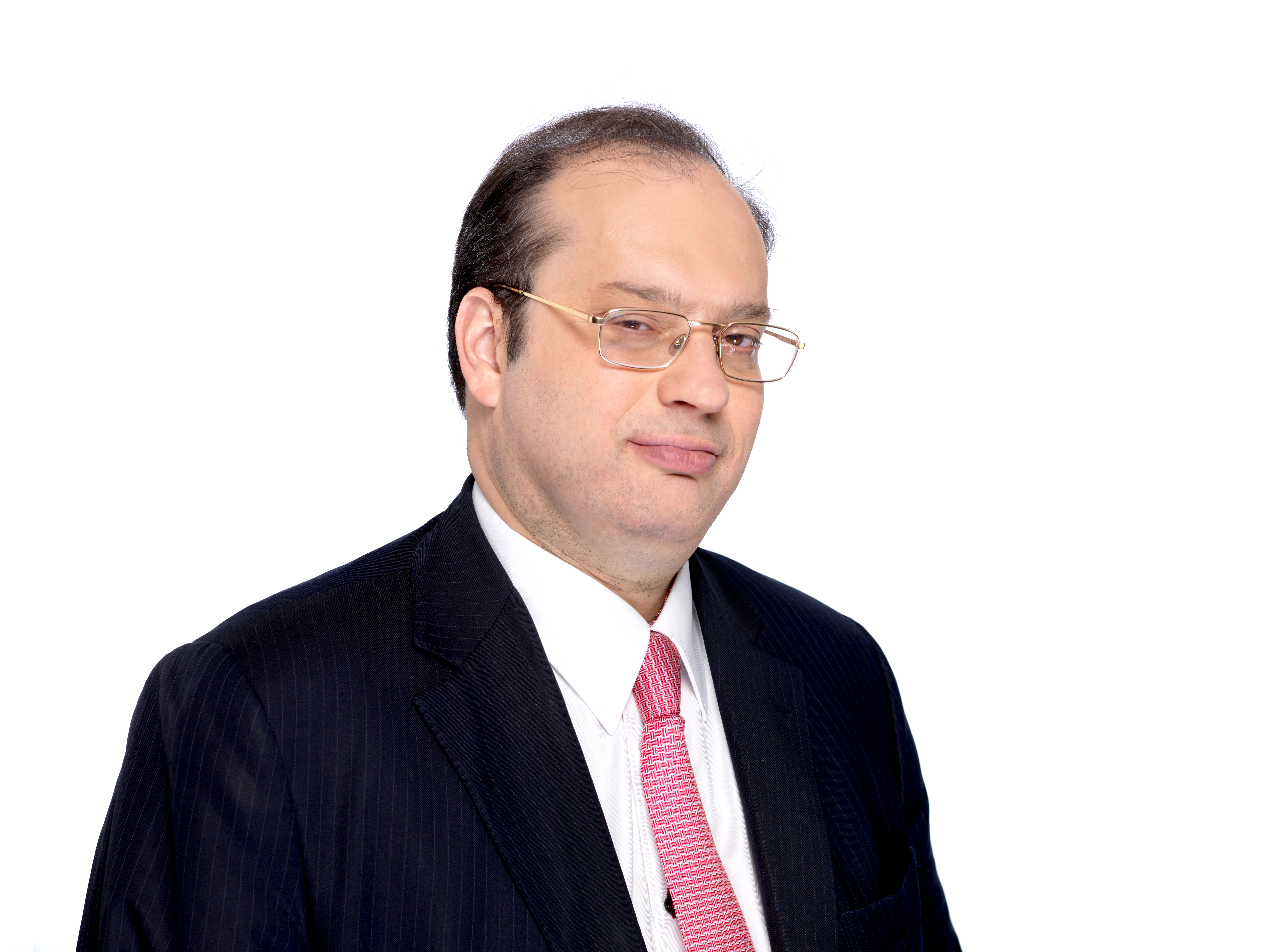