John has been a Commission official since the mid-1980s and has spent much of that time working on financial-sector issues first in DG ECFIN and now in DG FISMA. He has also worked on monetary policy and exchange-rate analysis in the context of preparations for the introduction of the euro in 1999. In the mid 1990s, he worked for several years with the International Monetary Fund. He was Commission Mission Chief for Portugal from July 2013 to November 2014 in the context of the recent economic assistance programme and has contributed to financial-sector aspects of the assistance programmes for other Member States.

John has a master degree in economics from University College Dublin. He is married with two children. 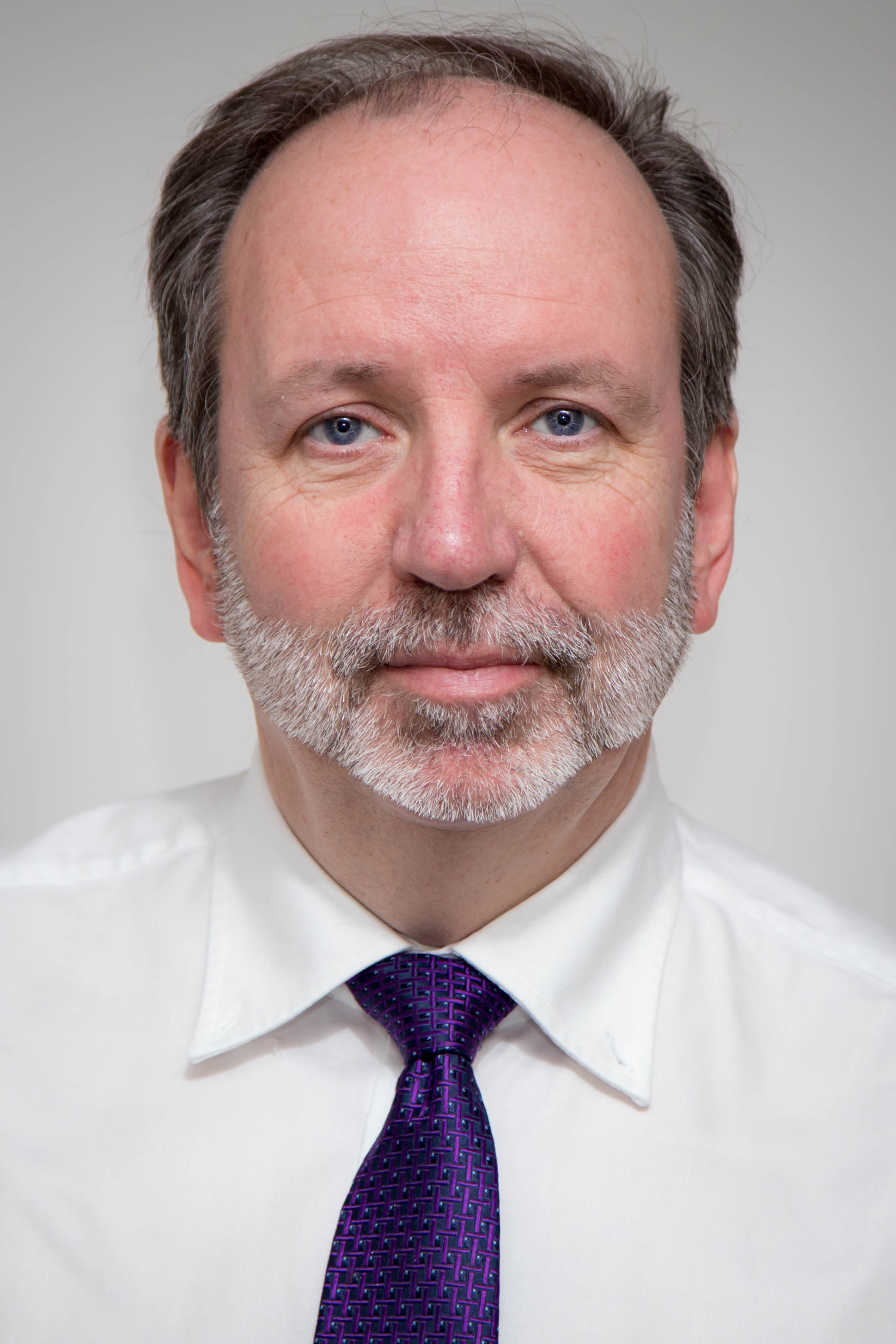