About the European Banking Authority

The European Banking Authority has officially come into being as of 1 January 2011, taking over tasks and responsibilities from the Committee of European Banking Supervisors (CEBS). The EBA acts as a hub and spoke network of EU and national bodies safeguarding public values such as the stability of the financial system, the transparency of markets and financial products and the protection of depositors and investors. 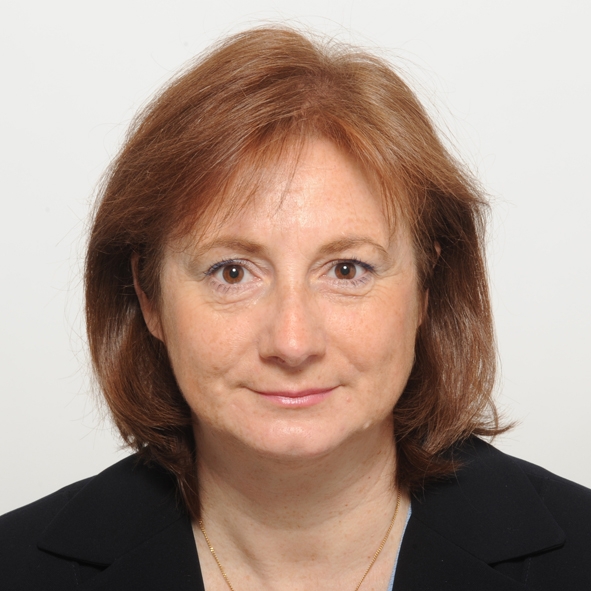